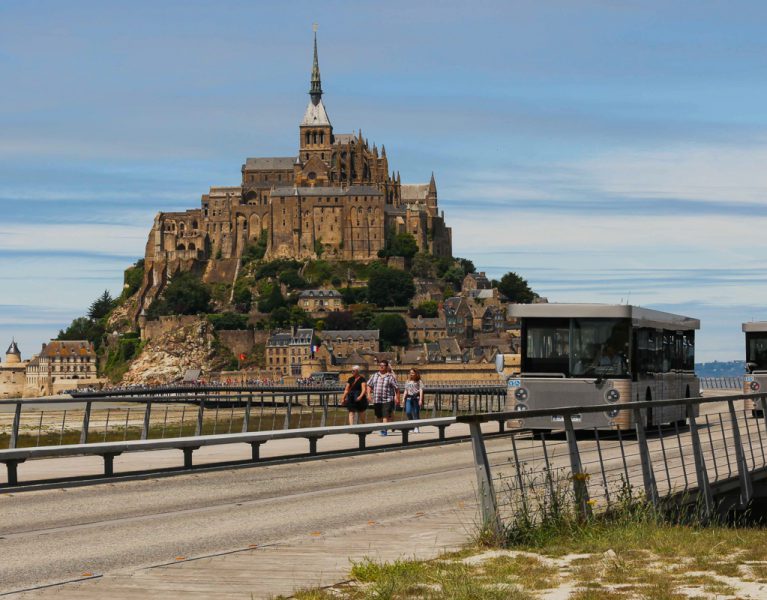 Discover the abbey with me,  your private guide. I’ll show you the secret ways of Mont Saint Michel which will allow us to avoid the crowd!

For about 1h30 min , I  will tell you everything you need to know about this beautiful building. Architecture , History, the life of the benedictine monks. Mont Saint Michel will have no secrets for you anymore!

After the tour of the abbey, we will have a  lunch in a nice restaurant there on the island  and then you’ll have time to wander around the village to go shopping or just explore more of the beautiful sights.

Mont Saint Michel was founded in 709 after  the bishop Aubert received the visit of the Archangel Saint Michael (708)  requiring of him to build a sanctuary for him. Aubert couldn’t believe it and waited so the archangel put his finger on  Aubert’s skull, made a hole in it  so he would realize that this was not a dream. Aubert sent two emissaries in Italy in Monte Gargano where the archangel had appeared in the 5th century.

A church was built in the 10th century, “Our lady underground”, which was consolidated in the 11th century in order to build the abbey church that we know today on top of this one.

Mont Saint michel has several layers of construction. in the 13th century , the “wonder” was added up. this 3 story building with the cloister and refectory.

The mount was attacked by the English during the hundred year war but never surrendered.

in 1876, mont saint michel was classified historical monument and restored.

In 1979, it was added up on the list of the Unesco World Heritage.

Make the most of your trip! Departure from caen, Bayeux area and also Cherbourg, Le havre, Honfleur. This price is for the guide and the 7 seater vehicule . Lunch and entrance fee to museums not included.

I pick you up at the most convenient place (hotel, train station, Port) 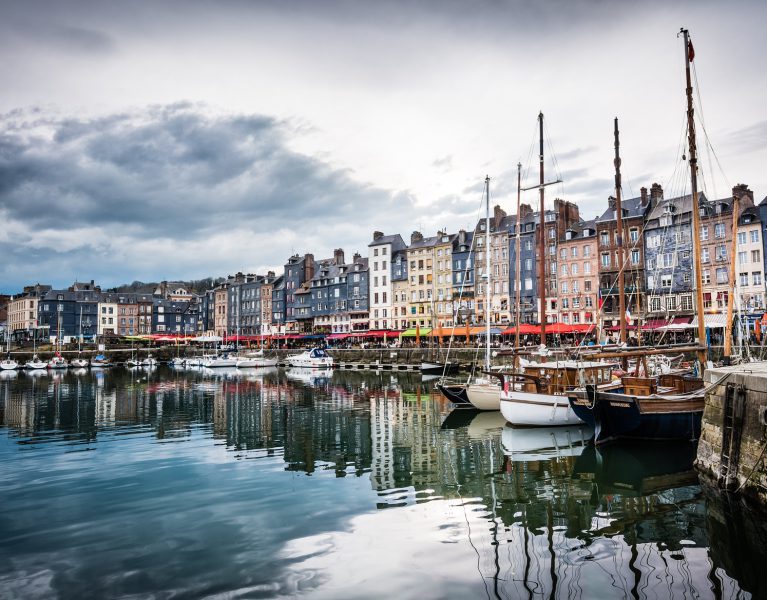 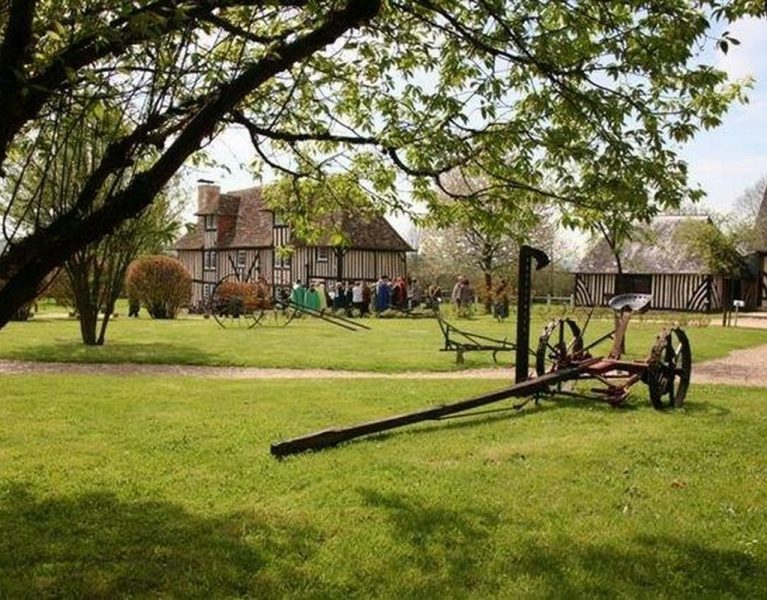 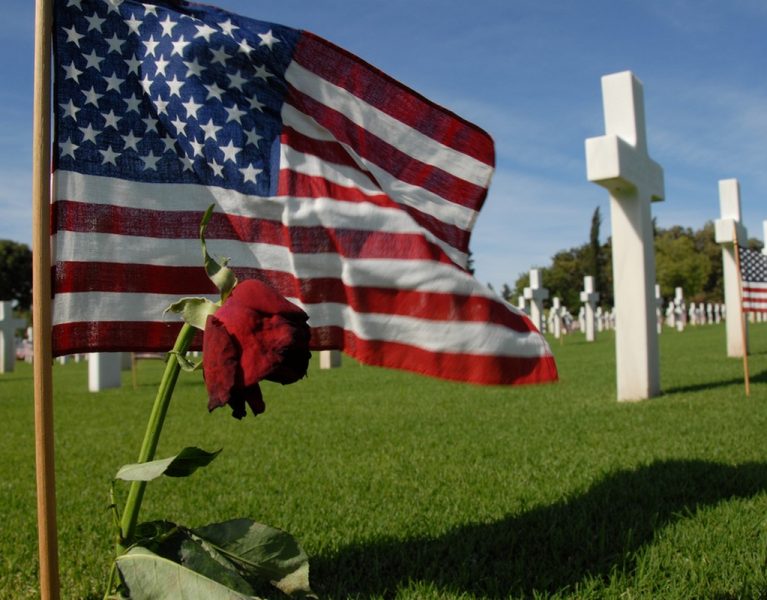