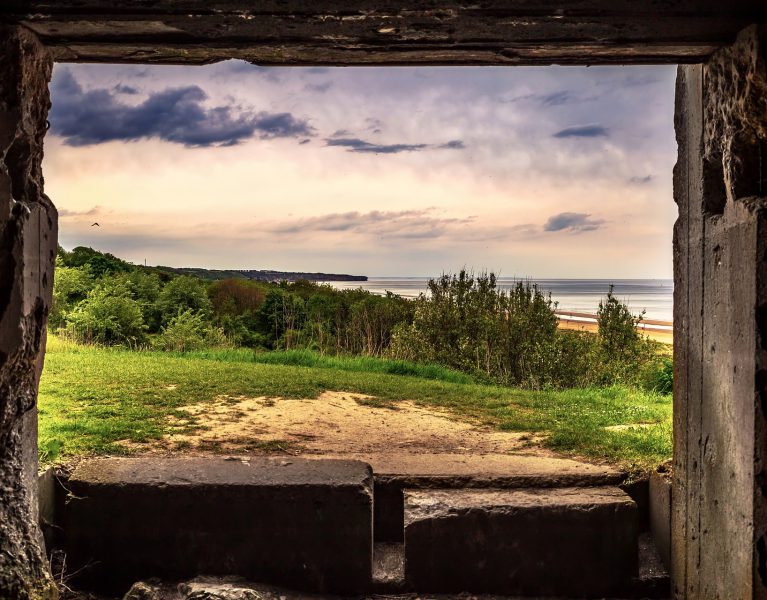 The area covered by the battle of Normandy is extensive. Just to cover the five landing sectors you would have to drive more than 60 miles and don’t forget that D-Day is only the first day of a three month battle stretching far and wide inland. The Normandy Tourism Organisation counts more than 100 sites, museums, memorials linked to the battle open to the public but every farm, field and river in Normandy has a historic link to the battle.

I am  here to guide you through this wealth of information and knowledge and make your experience unique.

Here is an exemple of a 3 day tour covering all the landing sectors :

Make the most of your trip! Departure from caen or Bayeux area This price is for the guide and the 7 seater vehicule . Lunch and entrance fee to museums not included.

I’ll pick you up and take you back where you stay . 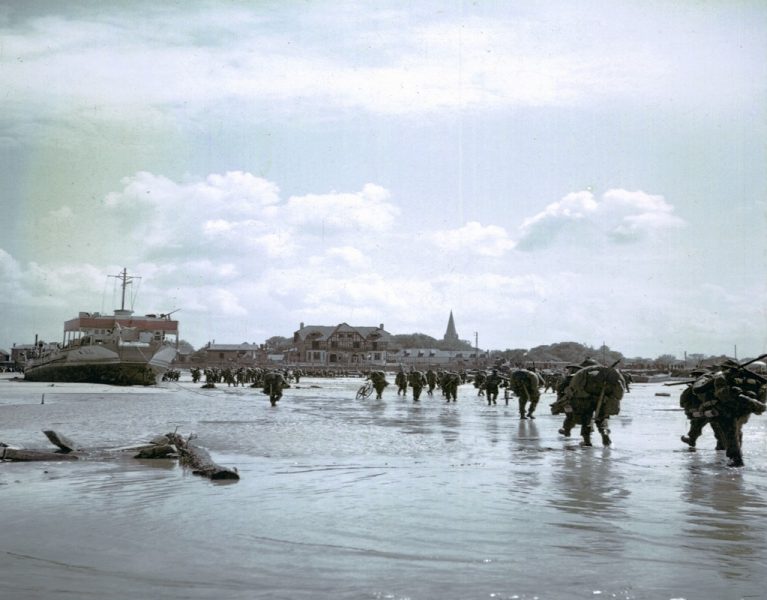 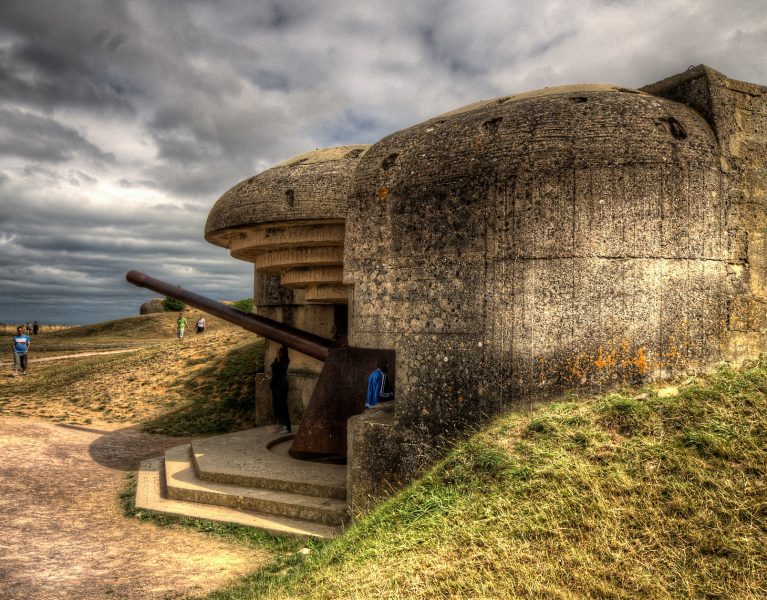